At the MFA: We’re Museum Pieces!

Yeah, so they misspell my name. Just a reminder that the experts can be wrong! Great venue, though. Acoustics? Oh, yes. We’ll pick and sing American mountain music, including traditional music from the Northern Appalachians, which was largely ignored by scholars, Northeasterners themselves generally, who pretended that the areas of isolation and poverty necessary for the preservation of tradition against cross-pollination  lay far from their own educated and industrious part of the world. 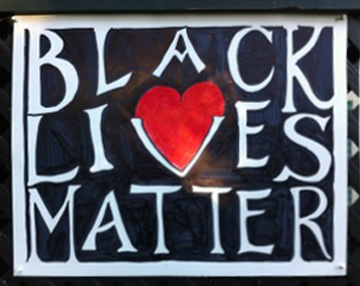 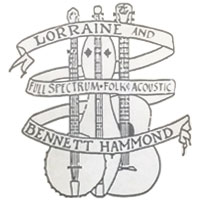